1. first class and i am like 死来了. i didn't study for my class and completely just died in kanji.
2. am trying to vacuum up my house.
3. not doing much for the whole week
4. i will post more photos of tokyo 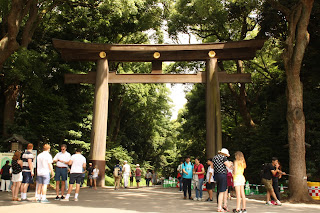 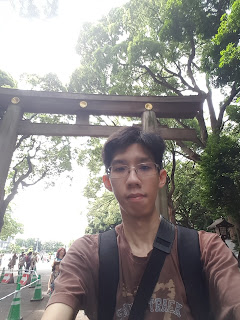 and finally a selfie

so here is some updates

1. just started my Advance class and delivered my final letter to animonsta studios and also interview at eco pictures, for position for animator which i'm thinking will not happen. but instead, i will continue with personal projects and also wondering if i should even interview again.
2. my kanji have not become better because i did not do study, sigh..
3.i found another purpose now, to build my ability to learn about the world, japan, and also earn some cash to go overseas again, that already sounds like alot of goals but too much to do so little time.
4. Also played shogun 2 fall of the samurai again and loosing battles like I cannot play it properly. but well i guess that means i got more time to improve haha.

Posted by cytham at 3:21 AM No comments:

alright so it's past midnight and i'm typing in this useless update of my life.

so here are few things happening,

1. i'm unpacking my clothes which is obvious, i also calculating my living cost and how much i spent in Japan overall on my trip with flight fees and accomodation. and other stuffs. also busy uploading photos of my trip.

2. i was offered a position in Animonsta but beg to differ twice already and i have feeling that i lost it already so i will move on.

3. my class starts next week and i have a feeling this time i will not make it, but i want that to happen because i need to learn.

4. I have a schedule interview on next wednesday with a company that does animation production, my reel is not good but i have to show something, that looks dissappointing.

5. last not least, i'm hoping that i know where to go with my life, i cannot stay unemployed forever, the holliday to japan was a good break after nearly 3 years since i returned from NZ, but i need to make a change now.

anyway there is alot happening in my mind now that i cannot explain, i'm worried about many things that i don't want to talk about, i will just leave it at that.
Posted by cytham at 9:19 AM No comments:

well raya just started and i done one of the few things in mylist, visited Japan before i die. took alot ofphotos but no souvenir. so here's the photo journal of my begining journey in the land of the rising sun which everyone did before. 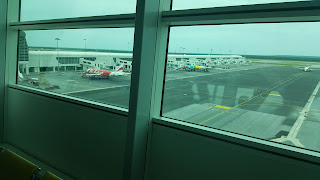 going to departure gate at KLIA2 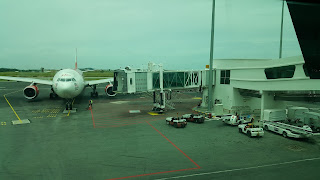 looking at the plane from another gate, not my plane 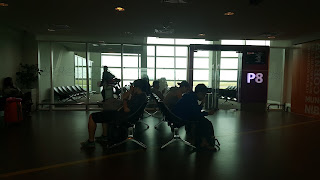 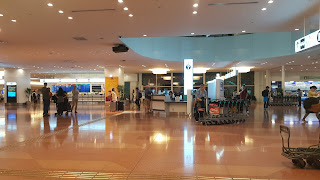 landed at Haneda International, it's like 11 pm at night, very quiet, ran through alot of turbulence before landing 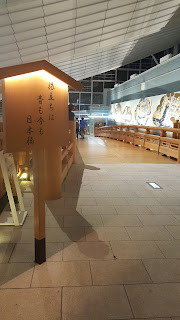 a consturcted miniture of nihonbashi at the terminal 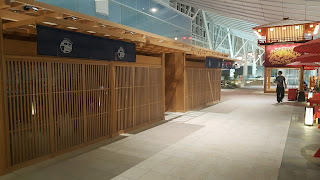 Edo koji, a spot for tourist to look around when bored or waiting for flight 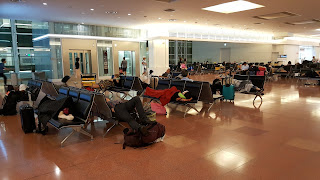 passengers sleeping at international terminal for their flight out, it was 2 am and i had to sleep at the airport for the night. 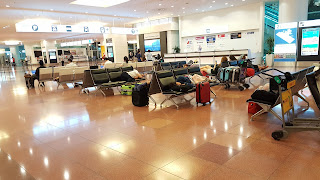 then it was 5 am, i was planning my train route to the hostel, really could not sleep at all. 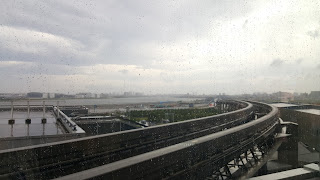 by 5 am it was bright outside, you could see roughly tokyo from the airport, and it was raining. 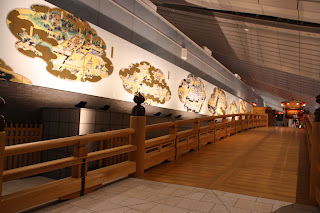 took some photos of nihonbashi shortly before leaving, the had pictures of edo period japan on the wall 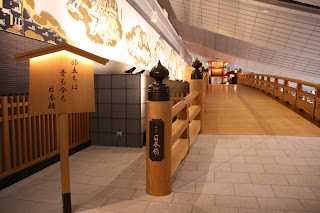 another photo of nihon bashi before leaving the airport 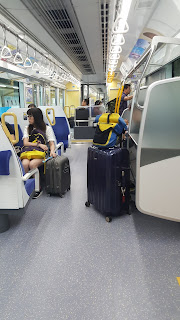 taking the monorail for Haneda to my hostel, more coming
Read more »
Posted by cytham at 9:46 PM No comments:

as the title says, i'm back from japan alive and kicking

1.taken so many photos but never bought any souvenir.
2. yap mentions he is returning in december.
3. not sure what to do other than laundry, clean the house and compile photos.
Posted by cytham at 8:01 PM No comments:

give me a shout